The Relationship between Empathy, Ethics, and Social Media 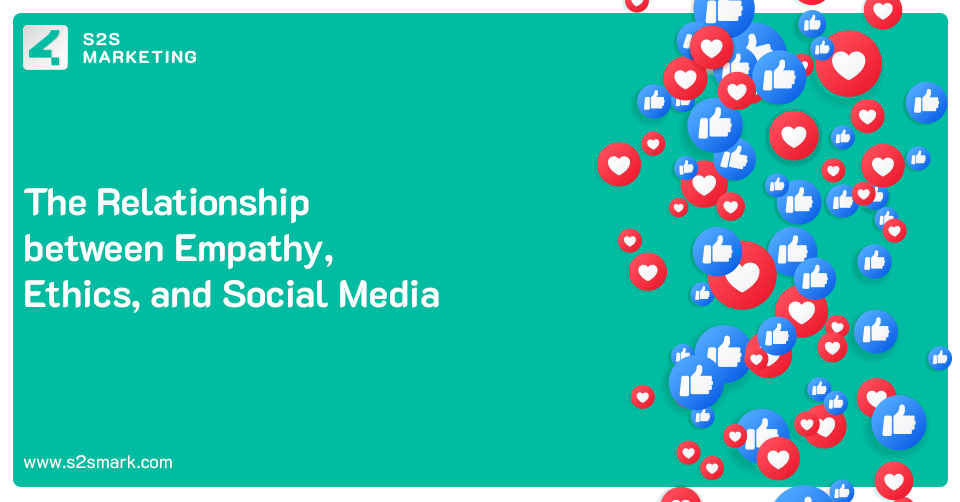 The Relationship between Empathy, Ethics, and Social Media

2020 turned out to be a life-changing year for the world. The shock was so vicious that it turned out to be a disaster for mental health, which led to a complete lack of compassion shown by many people on social media. The internet witnessed more users post-pandemic and the fast-moving era harshly influenced technology growth.

The privilege of anonymity gives every internet user a bit of courage to say whatever they feel like. And this has led to an age of cyberbullies who thrive off brutally attacking people.

In social media, fair ethics equals the upright perspective, and it gives leverage to how to properly use it.

Unfortunately, this has increased the number of online abusers as well. The social media abuse in spreading information has also affected a large number of users who jump into the legal domain resulting from the knowledge spread on social media that is purely unethical.

There are rules and etiquette of social media that one must adhere to.

Engaging your audience, being human, being authentic and real sounded like great deals, but some people were prone not to adopt it. As a matter of fact, most users are blinded by fake news on social media, they use abusive words and refrain from using polite words.

The lack of social awareness about ethics triggers social problems; thus, there is a dire need to prevent internet users from mutually insulting or accusing others.

The three main elements of social media ethics are

Share only useful information and positive information, refrain from uploading photos of tragic incidents that have violent images.

The internet is full of hoax news, be intelligent in capturing any information and always double-check from a verified source before posting any content.

Use social media wisely and rightly, especially in spreading information.

On the other hand, social media is reducing the human capacity for compassion. On social media, everyone became an expert on emotional distress and loss. The unethical guerilla marketing tactics are the new normal.

The noticeable trend in social media is that compassion is becoming a traffic booster, hostility has turned out to become a new way to connect, discrimination has become the new handshake, and this will not just affect the businesses but we people too.

However, studies report that people tend to feel curious to know more and more, but they need to be delivered with empathy. With empathy, they listen and follow.

According to Rosen 2012, people who spend more time on social networks and who instant message more habitually are better at communicating empathy online.

Staying Out of Judgement

Recognizing emotion in another person

Communicating the understanding of another person

An empathetic approach plays a role in helping calm a crisis situation. Empathy is essential for creating and maintaining connections. It was also reported that the tone of voice for community engagement can either make your deal or break it. The least we could do is to respect those who open up on social media or seek help to promote their businesses. Remember, showing a little empathy could go a long way.

7 Advanced On Page SEO Factors to Rank on Google

Why Diversity Is Important 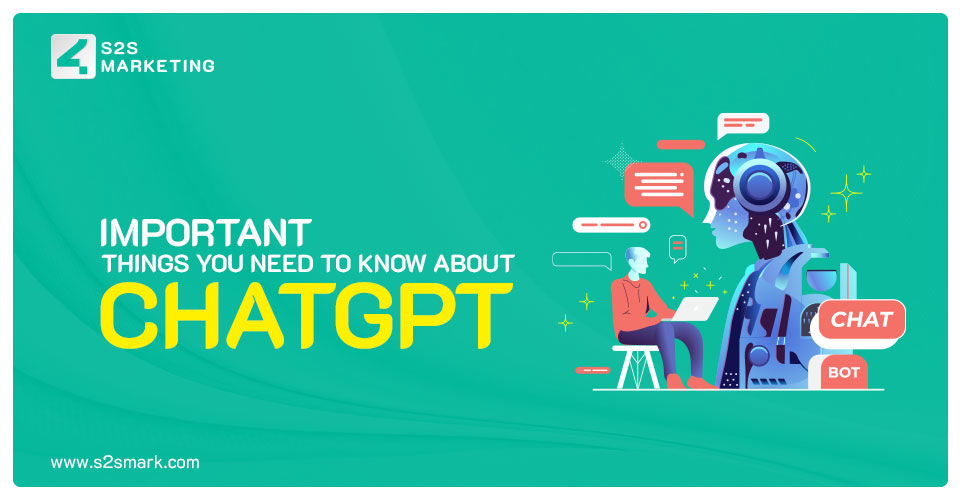 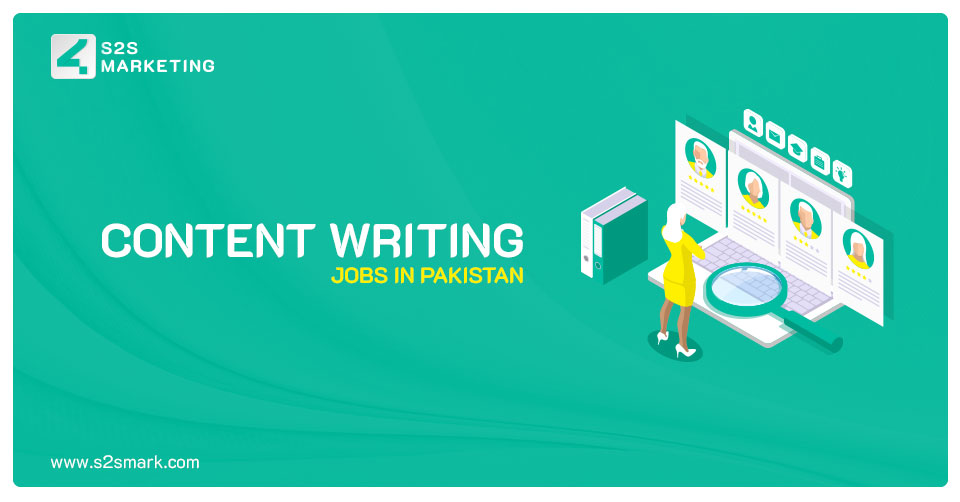 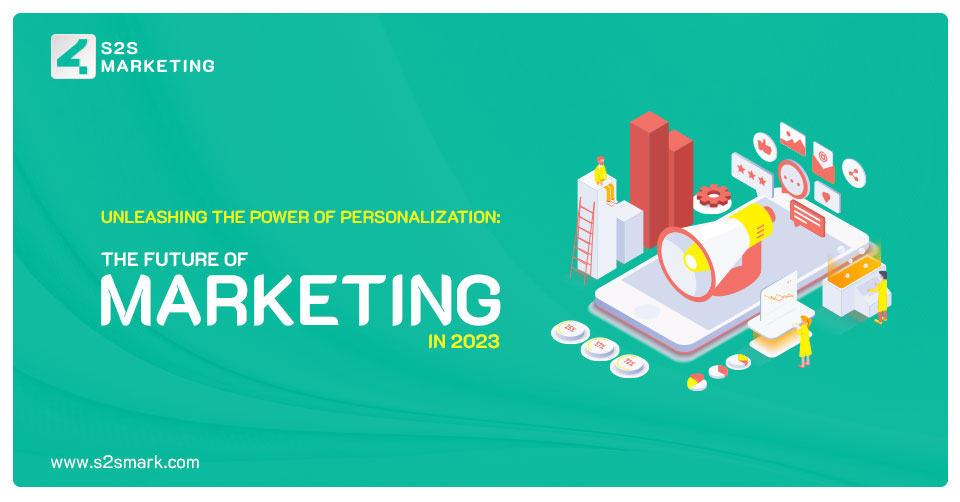