WebAR – How It Is Changing the Future 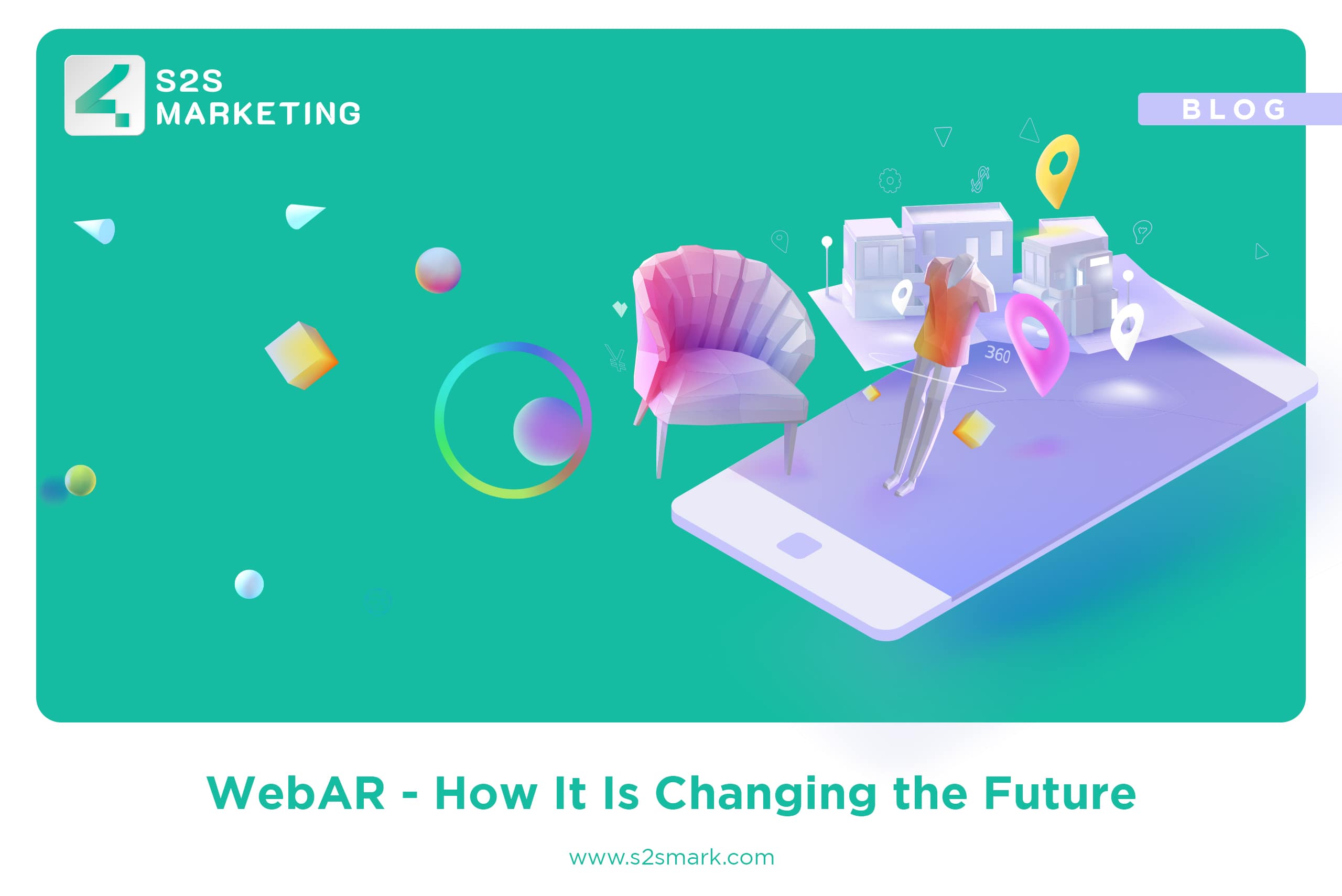 WebAR – How It Is Changing the Future

According to Perfectial, “It provides this web-based AR experience by using technologies like WebGL, WebRTC, WebVR, and APIs. In simple words, you just need a phone to access it.” Just a smartphone or tablet and an internet connection, and you’re good to go!

Some other technical requirements of the WebAR include that the smartphone must have important sensors embedded, like the gyroscope accelerometer and RBG camera to run WebAR pages. This is a feature that is available in most modern smartphones so it can be considered pretty accessible. Moreover, your browser should be able to support WebXR, an API that allows users to view AR/VR content without installing anything; and in the case of Android, an AR Core is installed.

Although offering a limited selection of the main features, including a simple animation, video, a certain level of interactivity, it can also support image target detection to trigger experiences. It requires no app, size, or any data allowance for downloads; which may attract those who are reluctant to download an app and/or are intimidated by the prospect of it taking too much space. Read more

While the shift from AR to WebAR is due to many reasons including the fact that it offered advanced technical options that were difficult to understand and use and were not always compatible with the devices and systems operating them. However, that doesn’t mean the shift has been to an option that offers no or very few problems itself. WebAR’s framework has a lot of room for improvement, particularly in experimental design.

Also since it’s web-based, the performance is compromised as it is far better on the app where it requires more memory and capacity and therefore better visuals, better animations, and better interaction. There’s only so much a web page can do and have, including selective access to certain parts of the device you’re using. So it makes sense why the WebAR is only able to provide a basic experience.

It’s impossible to predict how the technology of WebAR will develop in the foreseeable future. The future lies in the hands of two main entities, Google and Apple, and how they choose to develop it. It is expected for the latter to be better at integration than the former but that is something only time will be able to tell us. For now, WebAR is popular with developers and smartphone users but not so much with omnipresent technologies. Again, how that changes in the future – there’s no telling.

s2smarketing is the main user and admin here on S2S Marketing, responsible for managing all the blog settings, article posting and other things...
Website https://s2smark.com/ 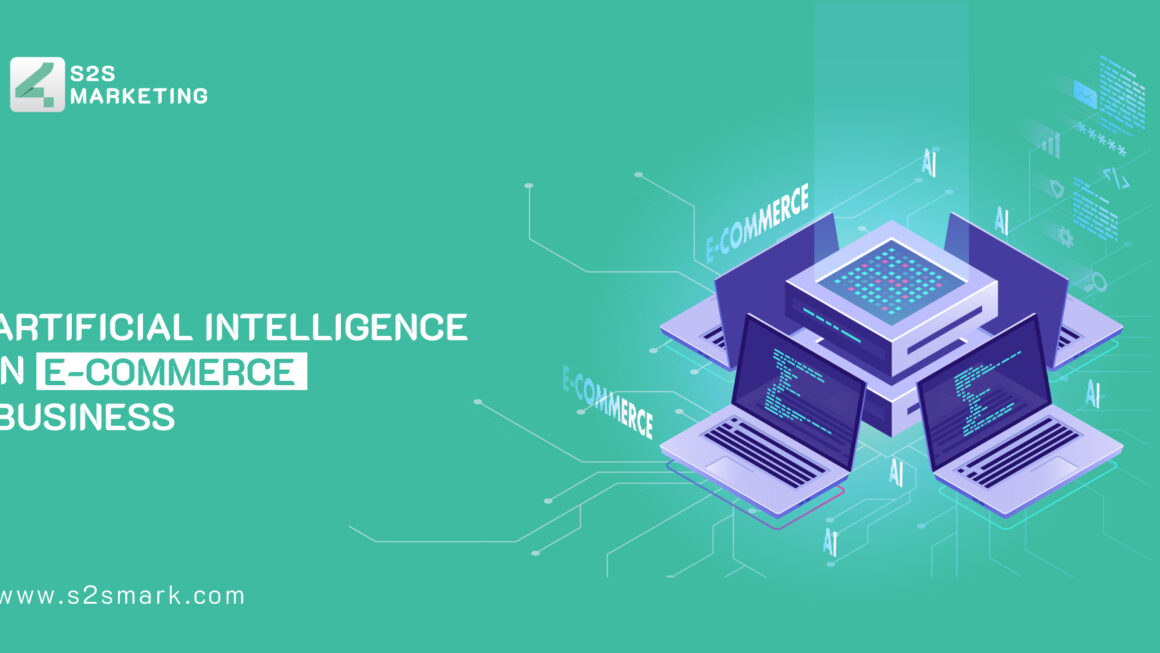 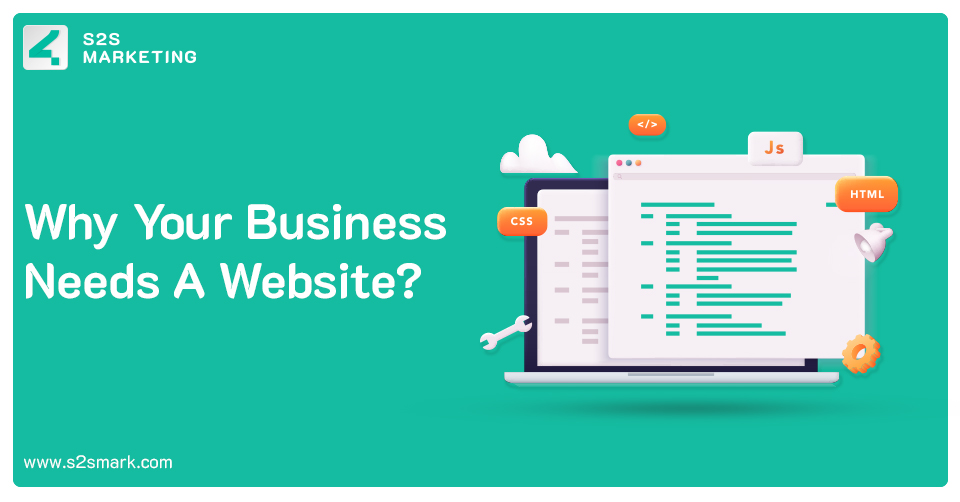 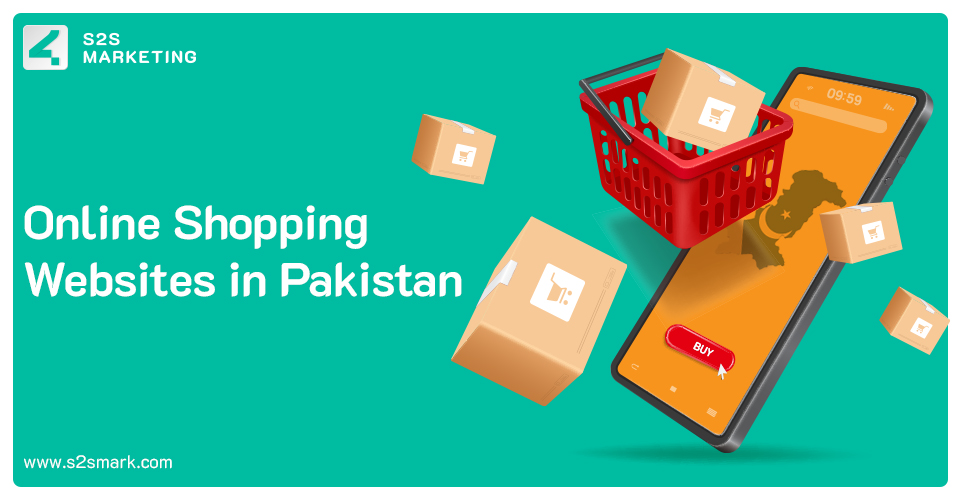